Home / Cape West Coast gets its own essential travel app

Cape West Coast gets its own essential travel app According to a figure released in a recent survey, by the end of the year 2016, there will be a cumulative travel app download rate of 44 billion.  Highlighting the importance of these popular and essential technological travel aids.

To keep up with international trends and meet consumer demands, a fun, informative and FREE app has been developed for the Cape West Coast and is an essential download for those wishing to explore this beautiful part of South Africa.

West Coast Way’s 101+ Points Of Interest app is available as part of an internationally recognised travel app called Tourism Radio City Guides, and showcases over 101 fantastic things to see and do on the West Coast – perfect for anyone who is travelling up the West Coast and wants to ensure that they get the most out of their travel experience.

Once downloaded to your smartphone, iPad or tablet this free app will not require any further data usage for downloads but users must keep the GPS functionality on their device activated so that the app can navigate from the users’ location.

“There are currently 30 cities/regions in the Tourism Radio City Guide app,” explains Carmen Lerm, the founder of West Coast Way, who is developing this exciting new app.  “Being part of an internationally renowned and used app means that people from around the world can engage with the West Coast and discover all that it has to offer before they finalise their travel plans.  We can, therefore, showcase the best of the Cape West Coast and influence travel plans to ensure that they include the area in their itinerary.”

“The app is used primarily by on-the-move travellers as a GPS-aware audio travel guide that provides relevant information based on their current location. It is however also used for holiday planning and general travel exploration, and the favourite and sharing functionality of the app caters for this, allowing users to favourite the points they would like to visit, and share info with their friends and families,” says Lerm.

Users will be able to ‘plug in’ their smartphone or device into their car radio, or listen from the handset as the app highlights lots of interesting things that you can see and do in the Cape West Coast Biodiversity Corridor and surrounds.

“It will be like having your own personal tour guide in the car with you.  For families travelling with kids the app can highlight the best family friendly attractions along the West Coast – and in fact the app is extremely kid friendly with easy touch and play capabilities.  For couples looking for a romantic break the app can point them to the best spots.  In fact the West Coast Way’s 101+ points of interest app has something for everyone – whether you are a history buff, photographer, foodie or adrenalin junkie – this app can show you to the best that the West Coast has to offer.”

Click here to download the Tourism Radio app and select the “South Africa|West Coast Way” guide to explore 101+ things to do and see in the Cape West Coast.

Points of interest will pop up near to you with the GPS-based Intellipoint system.  “Good news is that once the app is fully downloaded, you don’t need to use any cellular data or have your mobile connected to the internet,” says Lerm who advises that all of the point of interest that are highlighted in the new West Coast Way app will also be included on these additional apps:

The new West Coast Way app is available for free download from Google Play store, Windows Phone store and the Apple iTunes store and will showcase places such as the Blaauwberg Nature Reserve, Melkbosstrand, the Koeberg Nature Reserve, Silwerstroomstrand, the Witzand Aquifer Nature Reserve, Mamre, the Groote Post Winery, Darling, The West Coast National Park, Yzerfontein, !Khwa ttu, and the Thali Thali Game Lodge – to name but a fraction of the 101 places and attractions that are included on this comprehensive new app.

West Coast Way, headed by Carmen Lerm, is an initiative which actively markets and showcases the West Coast Biodiversity Corridor, thereby increasing visitor numbers and improving economic growth for locals.  West Coast Way is Your Gateway to the Vibrant Cape West Coast, which offers plentiful heritage and adventure tourism locations and activities – two of the fastest growing sectors in the travel industry.

The West Coast Biodiversity Corridor stretches from Blaauwberg to Saldanha and borders the Darling Heuwels along the scenic R27 highway.  West Coast Way has developed two circular tour routes within the corridor that are being proactively marketed in an ongoing, planned and staged campaign that is generating focused interest on the attractions found along these routes. These routes are the Culture Route and the Foodie Route. 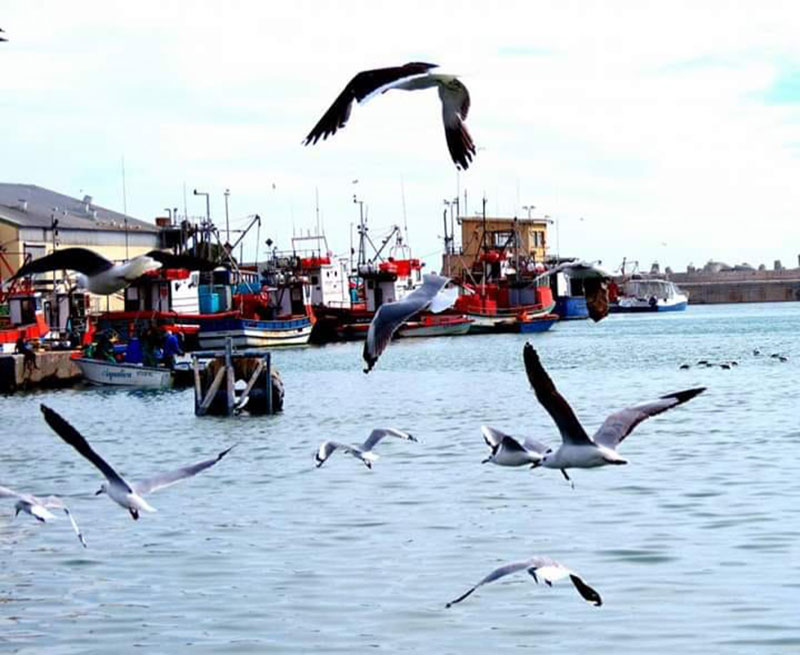 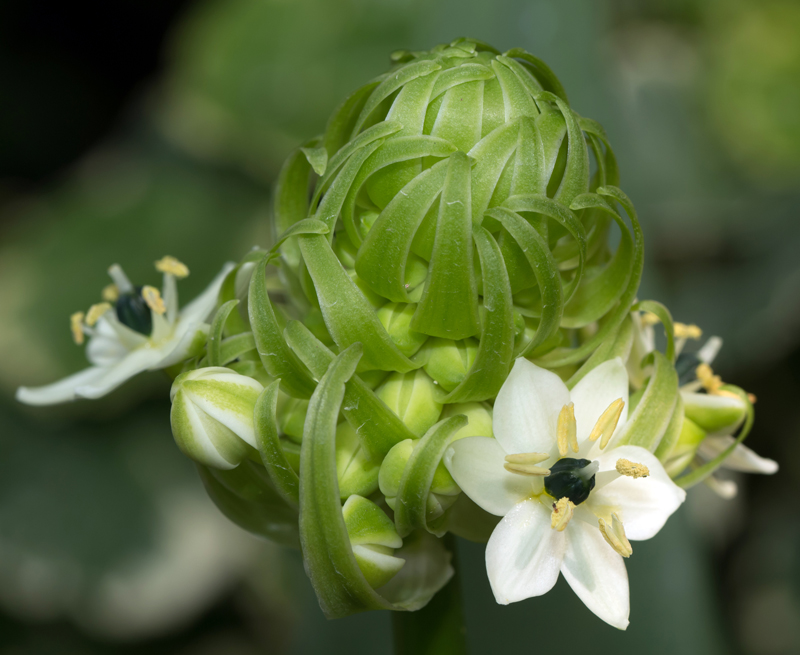 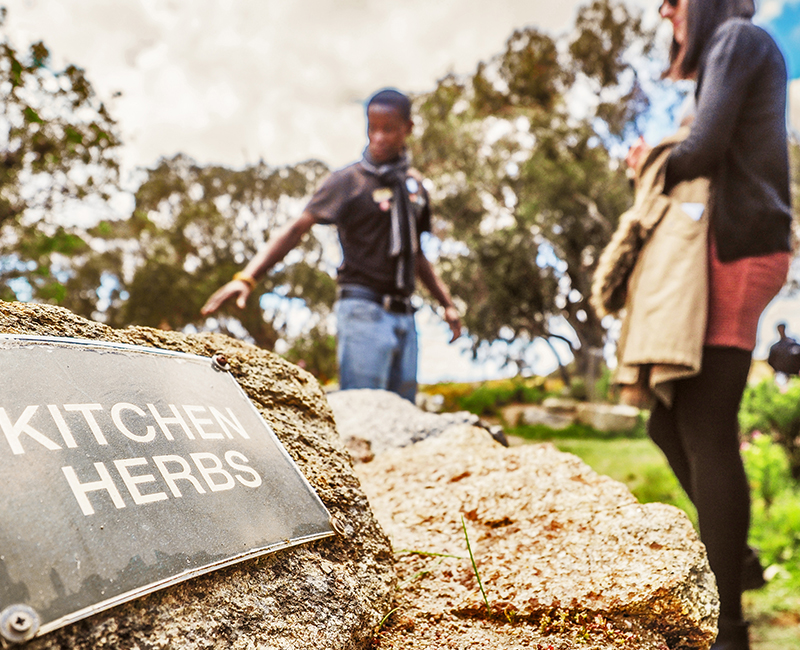