Stellenbosch wine and sports legend Jan Boland Coetzee was honoured with the iconic 1659 medal of honour on Thursday 6 February 2020 at the annual Wine Harvest Commemorative event at the historic Groot Constantia Wine Estate in Cape Town.

Partners of the 2020 Wine Harvest Commemoration

Coetzee, who grew up on the West Coast and earned a degree in Oenology at Stellenbosch University, began his illustrious winemaking career in 1968 at the Kanonkop Wine Farm outside Stellenbosch. This winemaker also made a name for himself on the rugby field – not only did he represent the Western Province a then-record of 127 times, but also played six games as a South African Springbok. As well-known as Coetzee is for his vine and wine expertise, so prominent is his reputation for the upliftment of agricultural workers, as well as of the Wineland communities. As part of his pioneering role in the field of ​​social upliftment, he was one of the founders of the Rural Foundation in the 1970s, a pioneering organisation striving to improve the living and working environment of local communities. He was one of the founding members of the Cape Winemakers Guild and a former trustee of the guild’s development trust, which ploughs back into the community especially through their protégé programme.

In 1980 Coetzee acquired the farm Vriesenhof against the slopes of Stellenbosch Mountain, where he is still based today. When he is not making wine, Coetzee enjoys hunting, fishing on the West Coast with his grandchildren, or chatting with friends over a glass of wine. In 2018 he was awarded an honorary doctorate in the natural sciences in agriculture by Stellenbosch University.

According to Dr Ernest Messina, Chairperson of Groot Constantia, the 1659 medal of honour has since 1974 been awarded to persons who have made their mark in the wine industry. With this year’s award, Groot Constantia’s board wants to reaffirm their commitment to the further restoration of human dignity; building pride in the wine industry; and encourage best practice.

“The 1659 medal of honour for visionary leadership in the industry was instituted in order to recognise and honour positive contributions,” says Dr Messina. “This year’s leader is such a person. Jan Boland Coetzee makes a constructive contribution to positioning the wine industry at a higher level. The industry is definitely better off because of his vision and involvement. His tangible actions to give greater human dignity, pride and honour to the industry and all its people are undeniable. He deeply touched people’s lives and created a legacy that is hard to erase. We believe his contribution will inspire others to follow and improve on his example.”

Coetzee said in his recipient speech that “the world’s best wines are infused with the spirit of the place, the plants and the people that produce them” … especially “people with patience, passion, precision and pleasure to share”.

Guests enjoyed a gourmet dinner prepared by Simon’s Restaurant in front of the historic Cloete cellar, served together with award-winning Groot Constantia wines and world-class entertainment by members of the Libertas Choir.

The Wine Harvest Commemorative Event is made possible by the financial support and partnerships of Groot Constantia Estate, Die Burger, Standard Bank, Vinpro and the TOPS at SPAR Wine Show. Agri-Expo is the organiser. 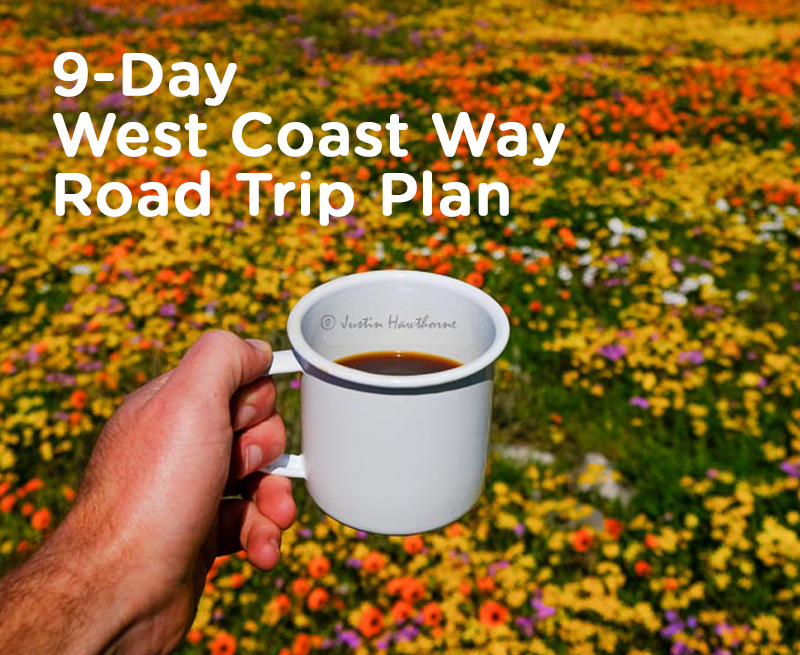 NEW: West Coast Darling Adventure One Day Return Tour Break away and experience small town country living with this new Darling Adventure Tour. You will be picked up in Cape Town and taken on a guided tour to Darling, Yzerfontein and Langebaan. The experience include nature, culture, craft toffees and wine. Return the same day… Read more » Road tripping has become one of the hottest trends this year and looks set to remain at the top of many people’s travel plans for 2022 – and it is no surprise why! Few things compare to the freedom, exhilaration, sense of adventure and pure fun that road-tripping brings. Why a WEST COAST road trip is this Summers must-do activity with West Coast Way.