The Lilizela Tourism Awards provincial finalists have been chosen after a tough adjudication process.

The ever booming and blooming Cape West Coast has two West Coast Way clients who have been short-listed in the prestigious Lilizela Awards, both from Saldanha Bay: Protea Hotel by Marriott® Saldanha Bay and Blue Bay Lodge. A total of 1 122 South African products and services put their names in the hat to be selected as finalists for the various provincial awards which will take place in September, during Tourism Month.

Some 589 have made the cut and will now vie for the title of being the best in their respective provinces with the hope of ultimately competing at the national ceremony taking place on 16th of October at the Sandton Convention Centre in Johannesburg where the country’s best of the best will be announced and honoured.

The Lilizela Tourism Awards are designed to recognise only the best in the South African tourism industry with the aim to drive the industry to levels of product and service excellence.

“We congratulate all the provincial finalists and wish them the best as they aim for the ultimate recognition in our industry. We thank them for delivering on the brand promise of globally competitive South Africa that boasts high standards of service excellence. These are the champions of our industry,” said Darryl Erasmus, Chief Quality Assurance Officer at the Tourism Grading Council of South Africa, a business unit of South African Tourism.

The Eastern Cape took the lead with the most number of entries recorded, followed by the Western Cape and Kwa-Zulu Natal. Mpumalanga province trailed close behind with Gauteng, Limpopo, North West, Free State and Northern Cape provinces following respectively.

The provincial awards will take place in the various provinces in September.

For more information on the Lilizela Tourism Awards, to view the full list of provincial finalists and to find out when and where the provincial events will take place, visit www.lilizela.co.za. (source: http://www.southafrica.net/trade/en/news/entry/news-sat-announces-2016-lilizela-tourism-awards-provincial)

The hotel is luxurious and spacious with a homely atmosphere, the big lounge is a favourite spot with their cosy fireplace and the terrace provides a 260-degree view and on a clear day you can see the Table Mountain.

Beachfront accommodation with a restaurant where drinks are served to guests as they relax watching whales glide by from the broad terraces, before being served delicious meals in its charming a la carte restaurant, the well known ‘Blue Bay Café’. 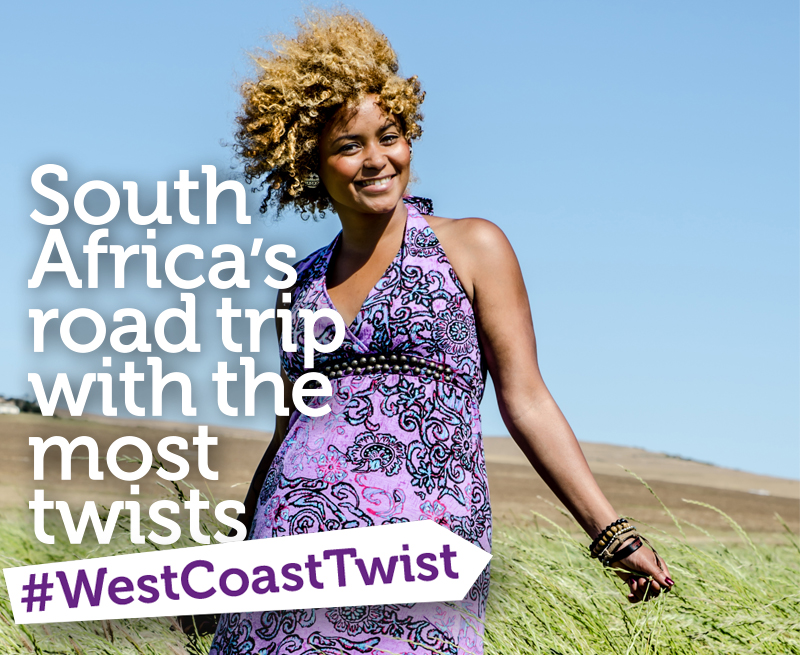