The Department of Environmental Affairs announced that on October 24, South Africa’s Cabinet approved 20 new and expanded Marine Protected Areas (MPAs), representative of the country’s rich coastal and ocean biodiversity. This will increase the ocean protection within the South African Exclusive Economic Zone from 0.4% to 5%, a significant step forward for marine eco-tourism as MPAs provide undisturbed natural habitat for whales, sharks, seals, dolphins, turtles and seabirds for tourists to experience.

This action for South Africa’s oceans was spearheaded by the late Minister of Water and Environmental Affairs, Edna Molewa, who published the intention to declare a network of 22 new and expanded MPAs, covering at least 5% of the nation’s mainland.

“This expansion underwrites the health of our coastal and marine environments, which in turn supports thousands of tourism operations and provides an opportunity to grow the sector sustainably,” commented Dr. Andrew Venter, CEO of WILDTRUST. Derek Hanekom, Acting Minister of Environmental Affairs and Minister of Tourism said: “This network of 20 MPAs, approved by Cabinet on Wednesday, 24 October 2018, will considerably advance South Africa’s efforts to protect our ocean heritage for future generations. They will contribute to fisheries sustainability, advance marine ecotourism, and will help maintain resilience in ecosystems that are under stress from climate change.”

Dr. Jean Harris of WILDOCEANS congratulated South Africa’s President, Cyril Ramaphosa and his government for taking a step to underwrite the health of South Africa’s oceans. Harris added: “This will ensure South Africa is on track to meet our international obligation to protect 10% by 2020, and the scientifically recommended 30% by 2030. Critically, it will safeguard marine resources.”

A broad-based coalition of organizations including WILDOCEANS, Ocean Unite, WWF-SA, Centre for Environmental Rights and the South African Association for Marine Biological Research (SAAMBR) has been supporting the expansion of South Africa’s MPAs. In June, this coalition launched a campaign called ‘Only This Much’, which seeks to mobilize a regional movement for increased protection across all African national waters and Africa’s Southern Ocean territories, and ultimately wishes to see MPA’s grow to the goals mentioned by Harris.

“This development is a massive first step towards greater protection and South Africa have now established themselves as an ocean leader in Africa,” said Karen Sack, MD at Ocean Unite. MPAs are key tools in an integrated ocean management toolbox required to address the multi-faceted and complex challenges facing oceans, and to build long-term social, ecological and economic resilience. They further provide safe spaces in which fish can breed undisturbed. They are essential to maintain eco-certification of the South African deep-sea trawl fishery. This certification process assesses whether habitat and nursery areas for the hake fishery, are adequately protected. 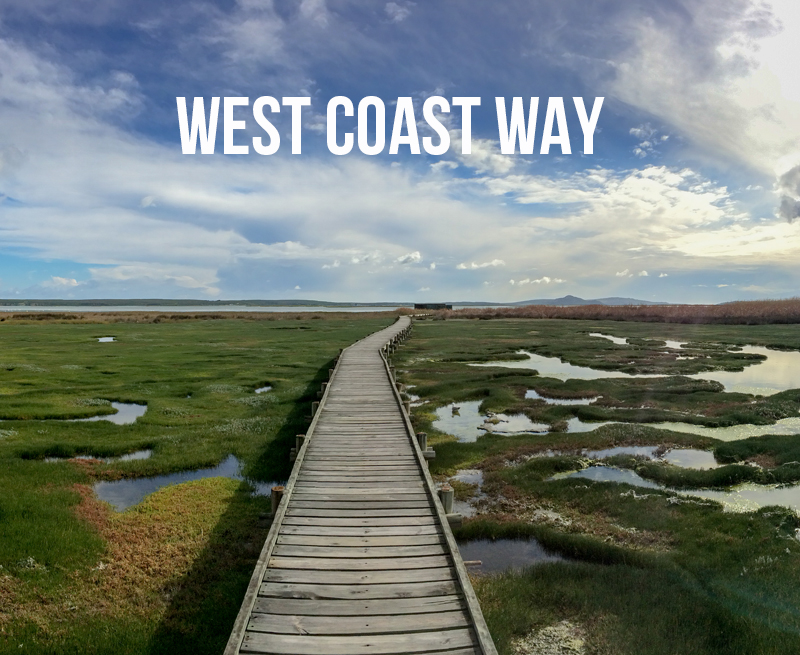