Visit the West Coast Fossil Park, a National Heritage Site, is one of the richest fossil deposits ever discovered and, since then, the bones of some 200 different kinds of animals, some of them hitherto unknown to science, have been recovered. The highlight of the Fossil Park is the ‘live’ exhibit of an ongoing excavation of early Pliocene fossils. There are daily guided tours which give a background to the fossils and the climatic changes that happened in the region.

See what visitors and blogger have to say about their visits:

One of the fossil deposits at West Coast Fossil Park. A 5.2million year old fossil deposit on the west coast of South Africa and a National Heritage Site #southafrica #westerncape #fossil #heritage #westcoastfossilpark #explore #palaeontology #history A photo posted by Clinton Dean Jackson (@clinton_jackson) on Jan 14, 2016 at 7:29am PST

Our West Coast Fossil Park is a fascinating window back in time (5 MYA ago to be ‘precise’) https://t.co/yDisMOV1BY pic.twitter.com/KvTsaXnz7Q — David Bristow (@DavidJCBristow) February 17, 2016

Crashing a school outing #westcoastfossilpark #fossils   A photo posted by Rosalia Ladu (@rosalialadu) on Sep 5, 2014 at 10:11am PDT

Saturday, Sunday & Public Holidays: guided tours from 10.00 to 13.00. Opening times vary according to season. (You are advised to phone or email ahead of your visit) Top Places To Take It Slow On The West Coast Way

The Cape West Coast begins a mere 25 minutes away from Cape Town. Although the West Coast is near enough to Cape Town to take a day trip, there is so much to do and see that it’s always best to stay a little longer to ensure you don’t miss a thing. Here is our top 11 accommodation spots in the Cape West Coast: 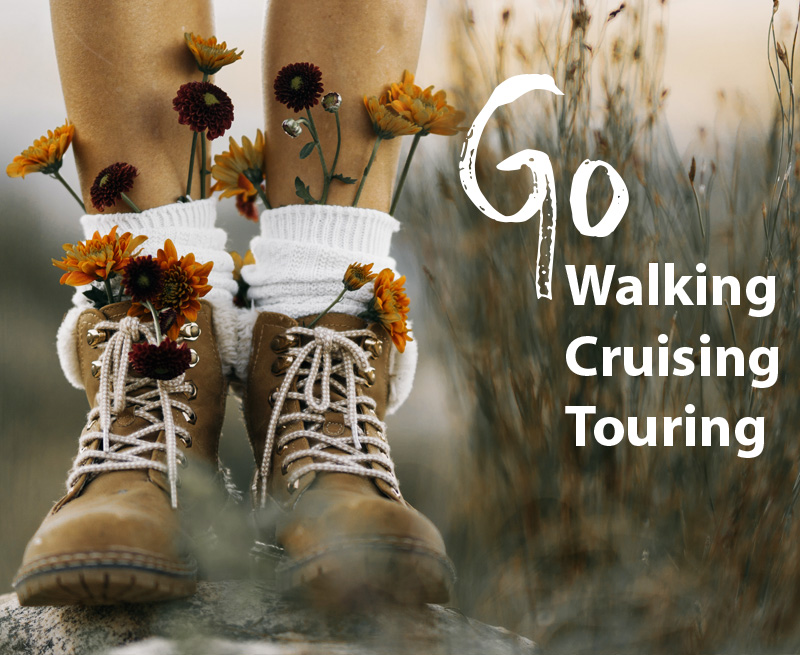