The Cape Columbine Conservancy has been established and registered by CapeNature. 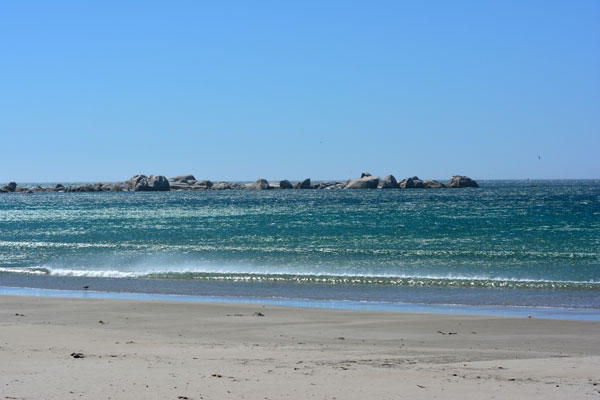 The Chairperson of the Cape Columbine Conservancy, Gustav Bester said the goal is to expand the corridor to eventually connect all of these reserves to balance nature conservation and development.  “For example, the Cape Columbine Nature Reserve – or Tietiesbaai – of only 263ha is already under pressure from too many visitors. The proposed development at Trekoskraal also introduces a high-density development along the coast. In addition, many people with four-wheel drive vehicles and motorcycles are illegally driving in the veld. All of these actions need to be managed,” said Bester. Kruger said if all of the proposed actions are maintained and expanded, it would support essential, meaningful conservation development. 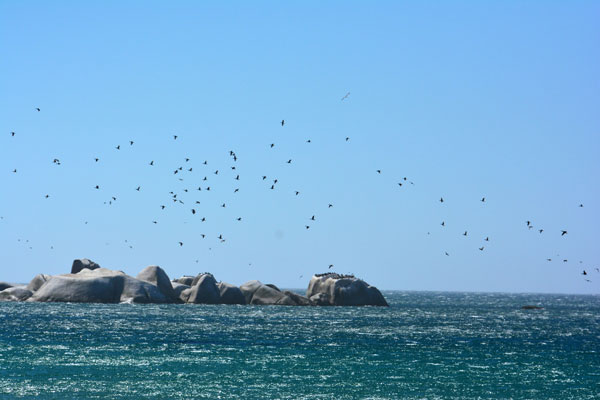 “The national protected area development strategy, the CAPE programme and the protected area development strategy for CapeNature 2010 emphasise that vegetation in the conservation area is a critical biodiversity essential. These strategies also emphasise that the vegetation must be maintained in its natural state. It will thus preserve a reasonable portion in a representative, ecologically functional configuration preserve that will have a significant impact on biodiversity. This in turn, will counteract global warming. 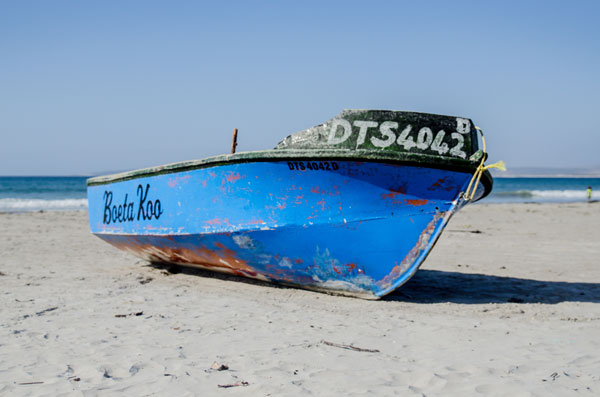 “A small portion of this development – about 800ha – consists of the farm portion 948 of which almost half has been determined as a critical biodiversity area. Here we find plant species requiring conservation concern. The land is part of a corridor of natural and semi-natural habitat that connects Paternoster and Saldanha. An existing Afrisam mine application has set aside land for conservation to be formally protected. The long-term goal is to create a secure and consolidated corridor between Afrisam and Paternoster. From a biodiversity point of view, it is therefore essential to ensure a servitude that links Afrisam nature reserve,’’ said Kruger.

“Concerning low-intensity housing on the rest of the farm, it will require stringent requirements that need to be approved by, among others, CapeNature. Because the Saldanha Bay Municipality believes that man can and must live in symbiosis with nature, the organisation is not adverse to such proposals. However, it must have conservation as priority. We look forward to continued cooperation of man and nature,” said Kruger.