A village famous for its night sky and known as the “centre of the universe” on account of the French astronomer Abbe De la Caille who used the spot to determine the shape of the earth in 1751.

Located on the Berg Route Aurora is located on the West Coast Way Berg Route. The so-called “centre of the universe” named after the Roman goddess of dawn

In the 18th century, Abbé Nicolas de le Caille set up an observatory in Aurora and went on to, somewhat controversially, conclude that the earth was pear-shaped.

Starlit skies and Aurora’s remote location make it a spot where you can truly unwind and find some peace of mind.

Aurora is one of those little unheard of towns on the Berg Route and is located close to Redelingshuys, Picketberg, Eendekuil and Goedverwacht.

The town has a beautiful church at its centre and there are surprisingly well-known restaurants. Amazing flower displays rounds of the offering of this small Sandveld gem.

Visit Aurora for the incredible night skies, the flowers during the season, and Helmut Wokalek, the Austrian who arrived for a visit and never left, and now (single-handedly) runs such a renowned restaurant that Capetonians will drive out for a meal. 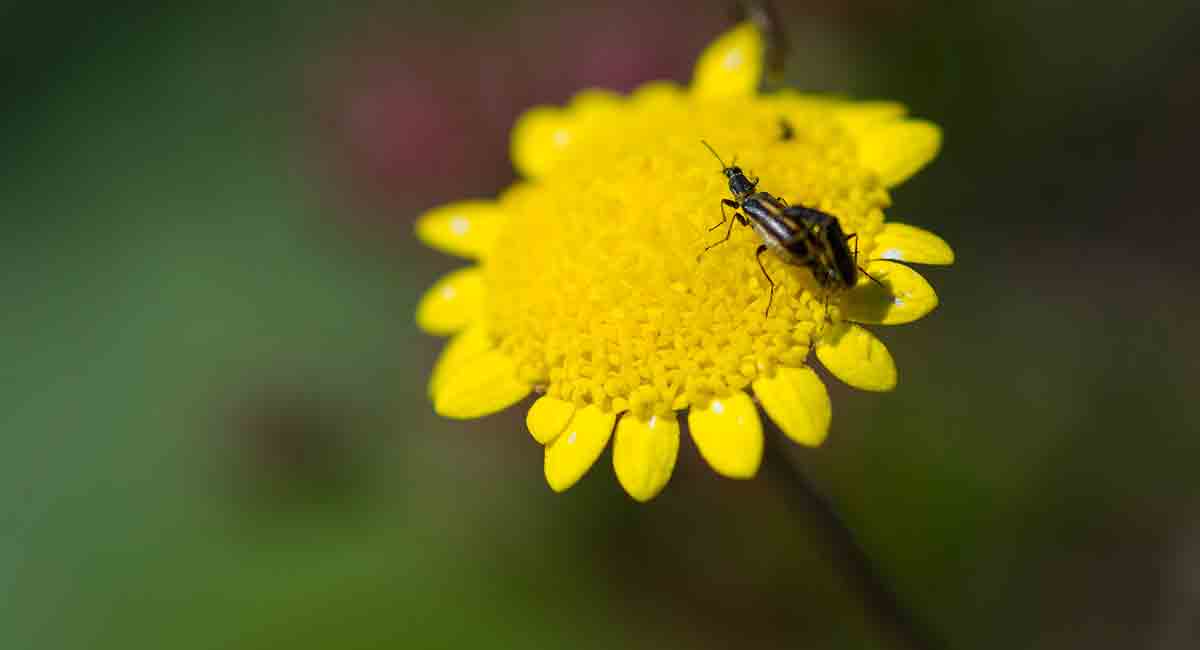